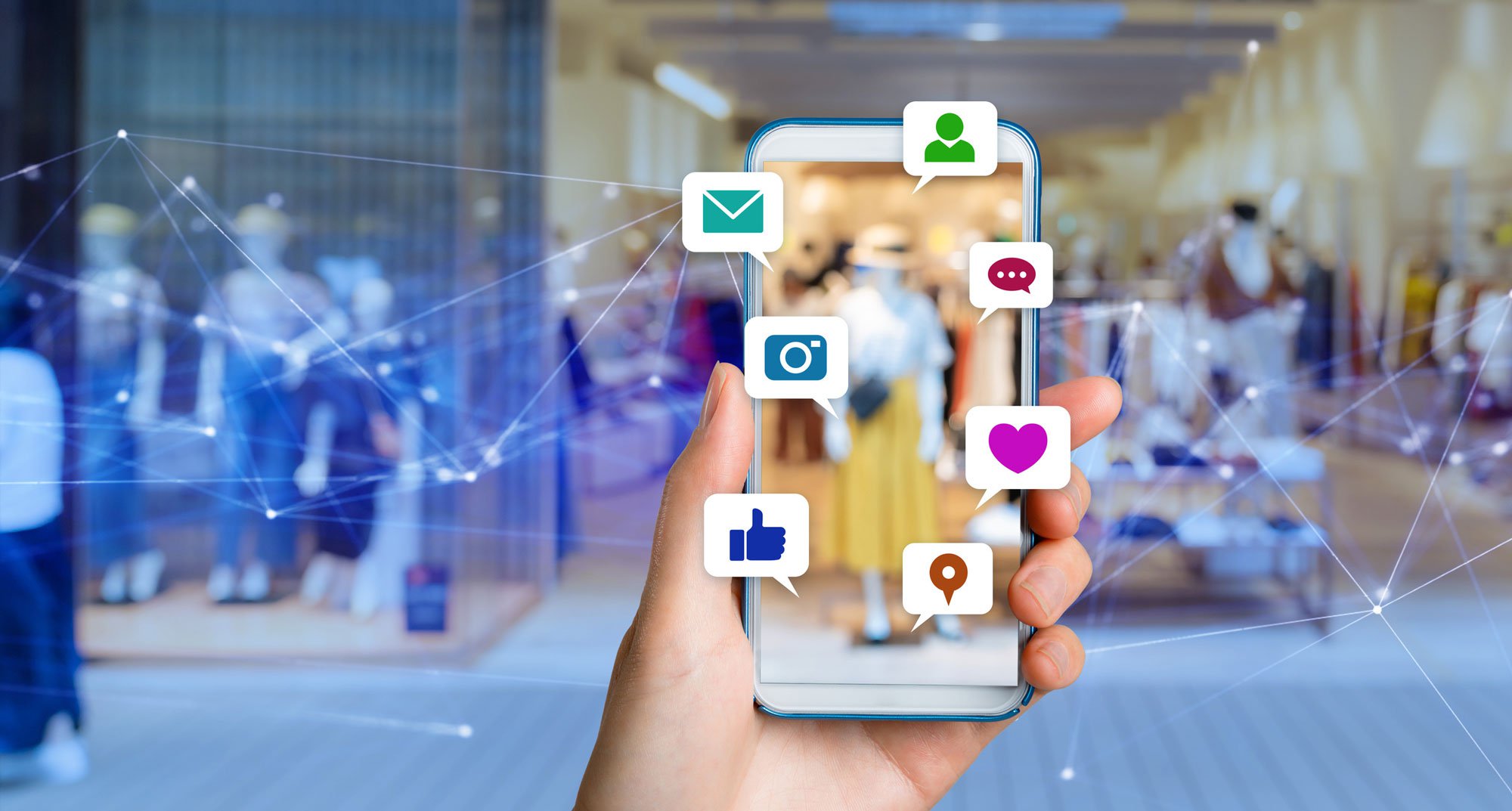 The changes in our society over the past few years have highlighted the role that social media plays in young people’s lives. It’s a conduit for connection with friends, family, and influencers, and a source of entertainment and information. 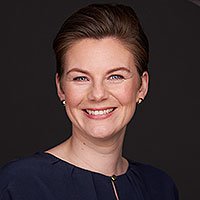 Executive and Clinical Director, The Research Institute for Children and Adolescents. Chair of the RICA Board. Vice-Chair of the Knox Ethics Committee. Registered Psychologist. 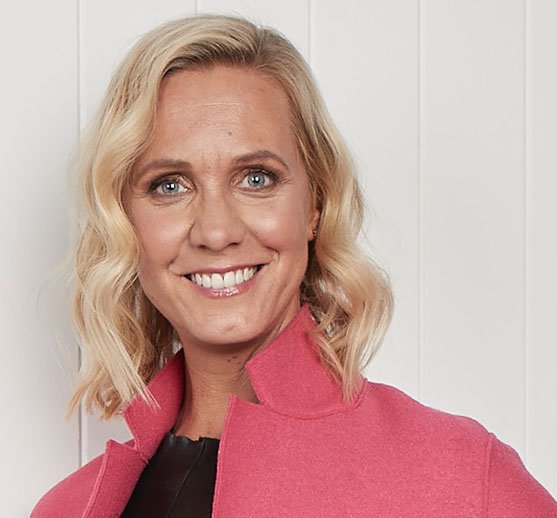 There are, of course, benefits to using social media. Despite the positive impacts of social media, there is also a flipside. Chief causes of concern amongst parents, teachers, health professionals, and young people themselves, is the impact of social media on mental health and the dissemination of data via these platforms. The design of social media is such that it can hijack young people’s attention and draw them into a digital vortex that’s hard to unplug from. There are significant costs, both psychologically and physically, if social media is used excessively or inappropriately.

Now is the time to question your relationship with social media: are you in control and using it in intentional ways that support your health and wellbeing, or is social media controlling you? Does it have a hold over you that you cannot completely explain or fully understand?

Below we are going to explore the ways in which social media, through specific design techniques, can manipulate young people (and adults too) and will conclude with practical strategies you can apply so that you can use social media in healthy and sustainable ways that suit your needs and lifestyle. Afterall, your device is supposed to be your tool, you are not your device’s tool, are you? 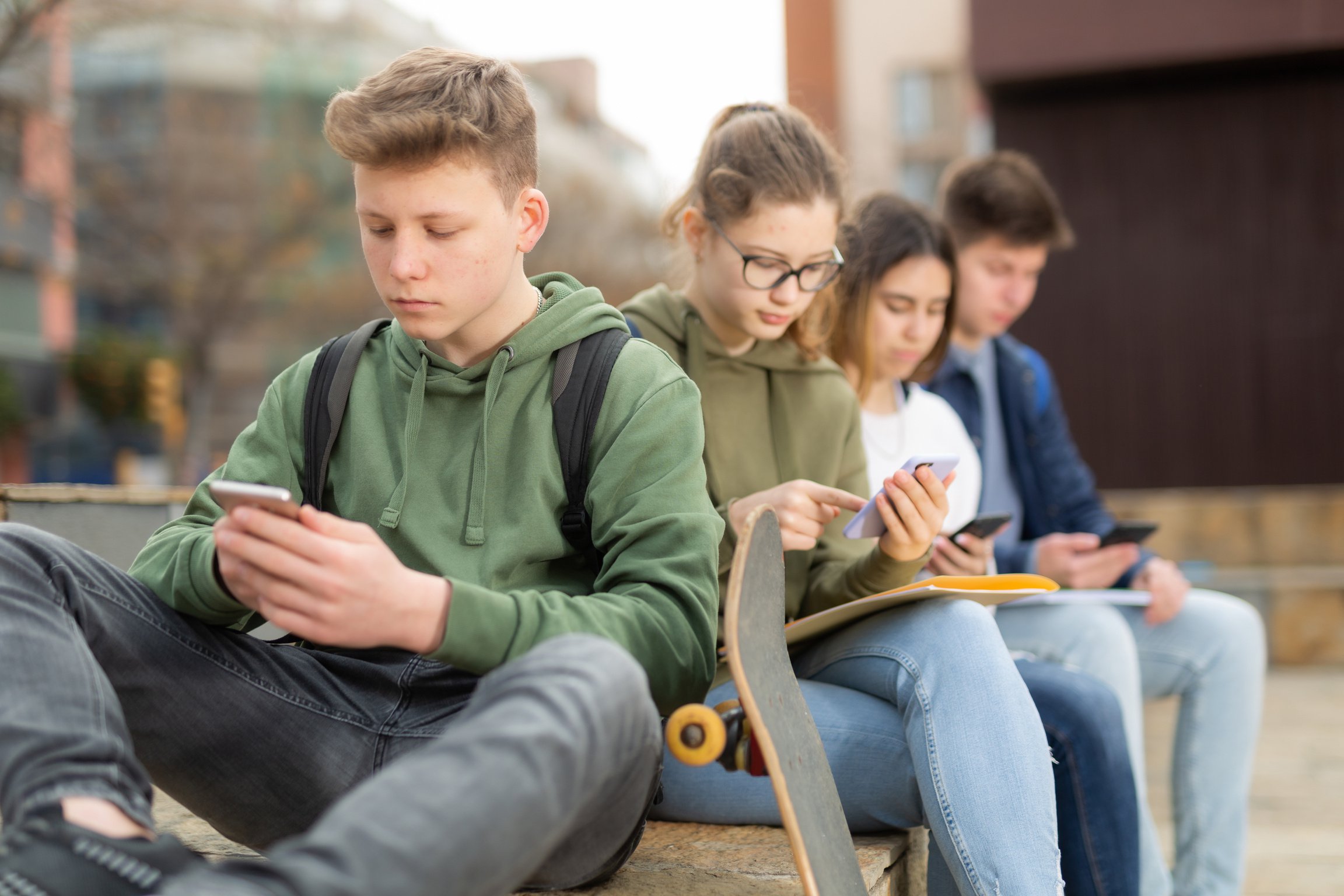 Now is the time to question your relationship with social media: are you in control... or is social media controlling you?

Social media: the positive and negative impacts on adolescent wellbeing

Social media can stave off loneliness and boredom. Virtual relationships have now become the norm for many people, so it’s believed that social media can strengthen social bonds with existing friends and create new opportunities for connections with others outside their physical peer group. Many young people also cite that social media has enabled them to access vital health information and enhanced their connection with peers and family members. Social connectedness is critical during all stages of life, but particularly in adolescence as young people start to gravitate towards their peer groups and away from their family units.

Whilst social media can certainly facilitate social connection and support, a sense of belonging and social interaction, the same technologies have also been found to undermine these qualities. Adolescents may be more vulnerable to the negative impacts such as ostracism and bullying, which negatively affects their sense of belonging2. 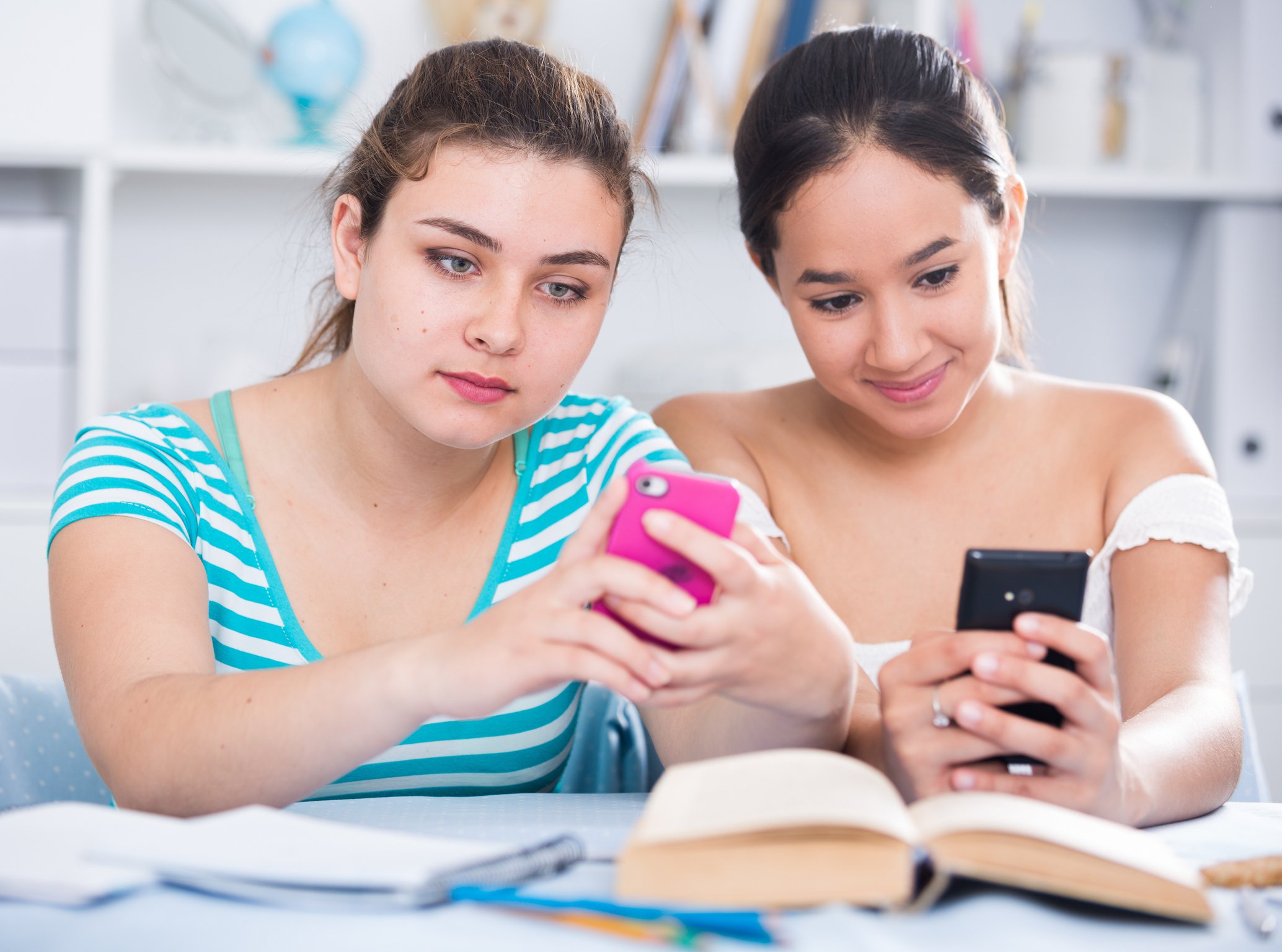 Many young people also cite that social media has enhanced their connection with peers and family members.

There are both direct causal impacts of social media and the impact in terms of the displacement effect of social media. Some studies have shown that social media causes an increase in symptoms of poor mental health, especially depression, as social media fosters unfavourable social comparisons4. The comparative nature of social sharing of edited images, causes some young people to ‘compare and despair’: they compare their current reality, with the filtered images shared by their peers and influencers and feel despondent as a result.

Overall, the existing body of research indicates that social media tends to have a more negative impact on young people’s mental health. It’s important to note, that these findings aren’t always consistent and replicable because of methodical limitations such as platforms studied and users self-reporting mental health outcomes.

It’s important to point out that the link between social media and mental health problems is not straightforward, with various contributory factors. To guide your social media use consider these questions:

Your social media experience is entirely dependent on you as to whether it’s a positive or negative experience. If not carefully managed and controlled, social media has been deliberately engineered to rob us of our two most important human resources: our time and our attention. 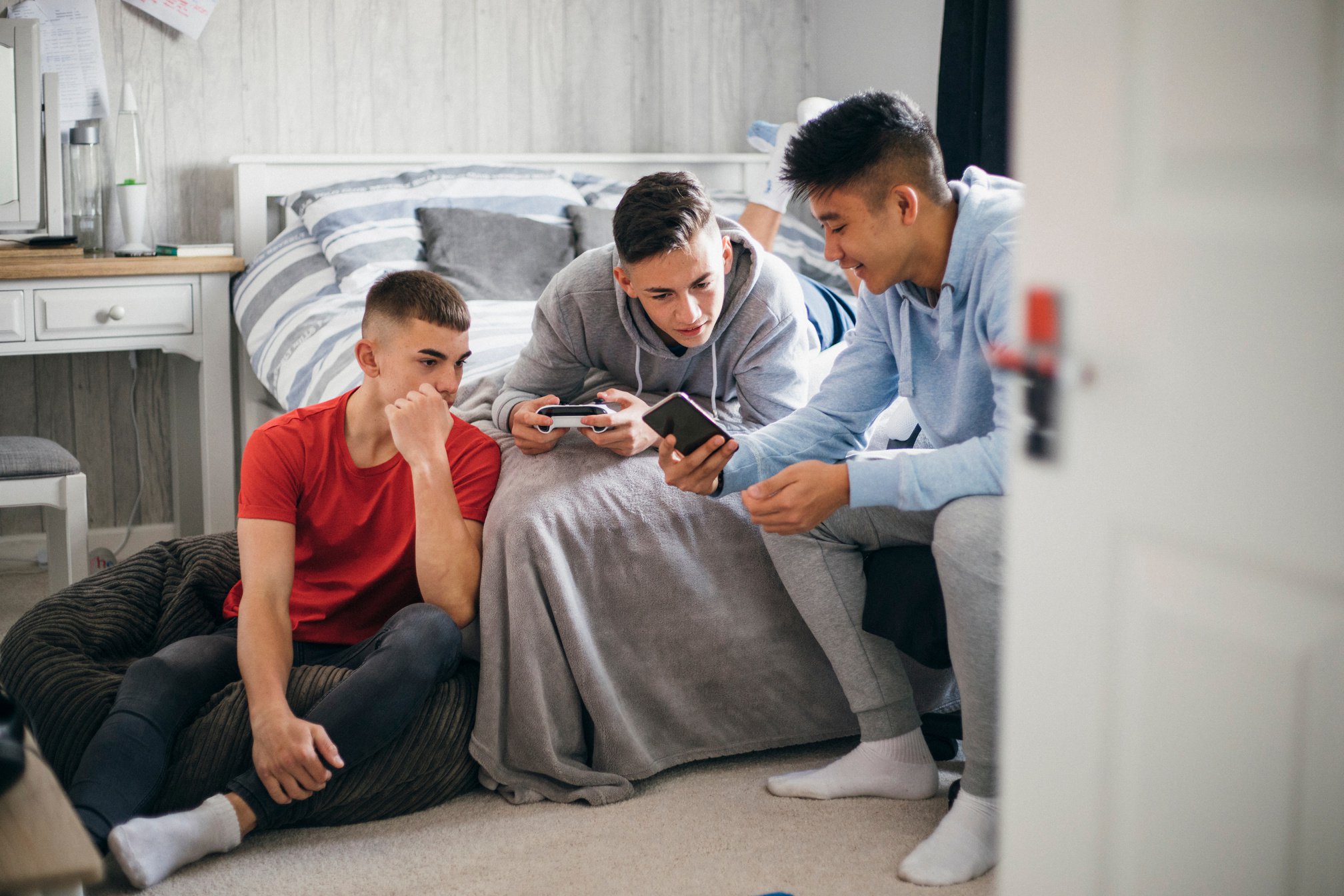 Excessive social media use can adversely impact sleep, physical movement, exposure to sunlight... all of which are all critical for optimal mental health.

Why is social media so appealing?

Social media is nearly universal amongst adolescents across the world today. There are three broad reasons that make social media so enticing for young people: 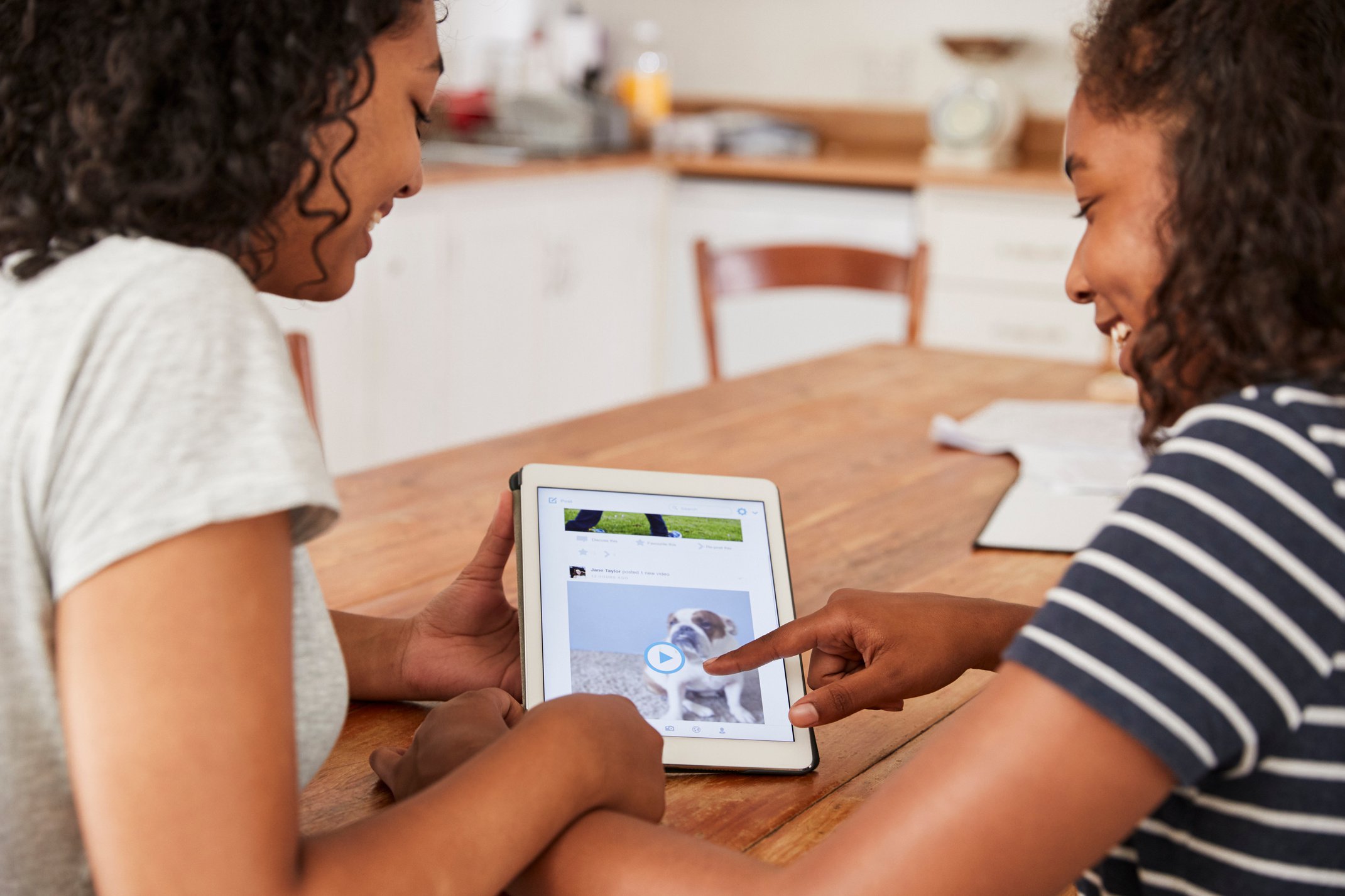 Dopamine also overrides your prefrontal cortex making it challenging for you to stop scrolling.

Social media is here to stay, so it’s paramount that you develop healthy and sustainable habits and practices that ensure that you’re controlling, not being controlled by social media.

Social media is here to stay, so it’s paramount that you develop healthy and sustainable habits and practices that ensure that you’re controlling, not being controlled by social media. The onus is on you, as the social media user, to use social media in intentional and productive ways, so that you can thrive in the digital world and benefit from using social media platforms.